I have been in talks with marketing gurus for the past three years. I was somewhat surprised to learn about the marketing cost and strategies which were suggested to gain clients. Most still used paid advertisements through television or paying for reviews or likes in other platforms. I was frustrated after hearing the amount of money that was still being spent using old methods of marketing.

As a startup, we didn't have much cash in hand to put into marketing. We relied on our connections and network. We proved ourselves as an efficient and dedicated team, by repeatedly testing our capabilities and connections, and generating leads which started bringing in more clients. The local marketing gurus were not optimistic with my approach at first, especially since I had exclusively been an IT person for almost 20 years.

Nonetheless, I decided to follow the relatively new concept of marketing, known as ‘growth marketing’ or ‘growth hacking’. Using this method of marketing, one has to put zero or minimum cost to get maximum output. Leaving behind the notion of the old concept of advertising through Tv/newspaper and such, this form of marketing instead focuses on other social media, viral advertising or targeted advertising.

Growth marketing has now become an essential concept and not just a buzzword in the world of marketing. Some of the biggest companies such as Dropbox, Airbnb or Yelp have been using this strategy to become successful. Using this low-cost form of marketing, we acquired 18+ Cloud clients in 14 months in the startups I previously worked for. We are continuing to do the same for Cloud Creative. We were able to generate much interest among some top companies in Bangladesh where the concept of Cloud was still relatively new and managed to have them on board as our client. Through our marketing strategies, we continue to test product-market fit and focus on long-term sustainability. The latter is the most important to us as we at Cloud Creative truly believe in customer retention.

Read how Tesla used this marketing concept to earn billions of dollars and spent $0 in traditional marketing! 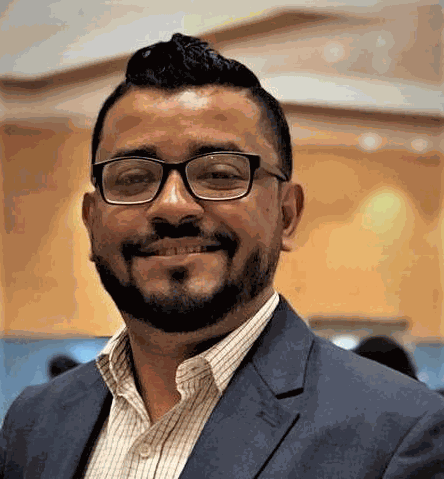